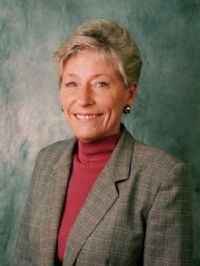 Jan Parsons, an aggressive real estate agent, has been with CENTURY 21 ® System since 1987. A lifetime member of the Million Dollar Club, Jan is a Multi-Million Dollar producer (since 1991). She is a consistent top producer (years 1994-7, 1999-2000, 2005-06) who has achieved the Masters Club (in years 1993-96, 2000, 2005) by closing a minimum of 30 units each year. She is an honoree of the Pinnacle Level (1999) by closing 50 units in a year. Jan is among the top-producing agents in her region. Jan has been awarded the Graduate REALTOR® Institute (GRI) designation by the Missouri Association of REALTORS® in 1997. rnrnrnrnrnrnrnrnrnrnrnrnrnrnrnrnrnrnrn